The grid of Dead Ringers generated between January 1st and 30th.

NOTE: This is the UNSIGNED version of the print. It is an open edition and available to print to the public. Signed prints are no longer available. 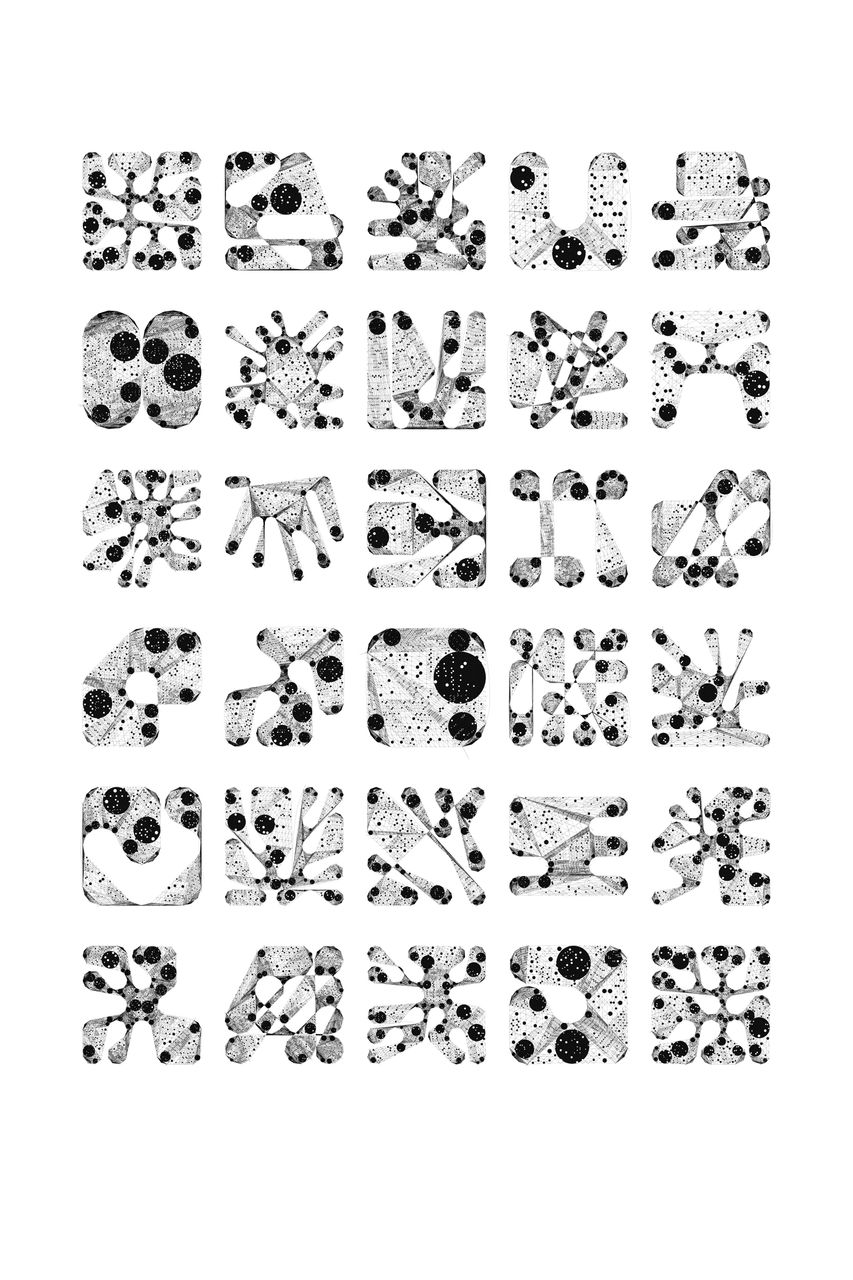 Frame It Buy Print Only

Customize a gallery-quality frame for this print, it will arrive ready to hang.

Every day in January 2022 I generated a new output from an algorithm, generated a random wallet address, and sent the work to that address. On the final day, January 31st, all the previous Dead Ringers were placed in a 5 by 6 grid and minted to a generated address.

It was almost guaranteed none of the wallets that received Dead Ringers would ever be accessible given there are 16 to power of 40 available addresses. I hoped it would help observers appreciate the vastness of the address space and the underlying security it provides to the network used to distribute the work.

While the distribution of individual Dead Ringers was extremely fair, as it protected against bots and ballot stuffing, it was also extremely unlikely that they would ever be collected. For that reason, observers ascribed value to their scarcity and the odds of receiving one.

The Dead Ringers: Edition flips that notion on its head. Now an edition of January 31, 2022, colloquially known as the Dead Ringers grid, was available to all wallets as a 24-hour timed edition, capped at the size of 16 to the power of 40. That is the total number of possible wallets, and each wallet is entitled to own one if they should wish.

The ERC1155 token points to the same PNG file on Arweave that the original January 31, 2022 referenced, meaning the underlying artwork is exactly the same file as the sought after original.

Each wallet was eligible to mint one edition, and if a wallet already had one it could not mint another. There was a 24 hour minting period and the edition size was capped at 16 to the power of 40, the number of all possible Ethereum addresses. 23491 editions were minted in total, approximately 0% of the limit.

SVG generated by javascript as SVG, and rendered to PNG.

NOTE: This is the UNSIGNED version of the print. It is an open edition and available to print to the public. Signed prints are no longer available.